Cost of Living: IVA Debt Repayments Could Get Reduced

IVA debt repayments may get reduced for those UK residents who are on an IVA as extra help to cope with the cost of living crisis.

You can call it small mercy, but it could be quite a relief for those Brits who are on an Individual Voluntary Arrangement (IVA). This type of debt help has happened due to a major change to debt rules. This means thousands of UK residents on an IVA could see their repayments slashed due to the biting cost of living crisis.

Those of you who are struggling due to the cost of living crisis in the United Kingdom could get your IVA debt repayments reduced if you cannot cope with them. This has become possible due to a major shake-up in debt rules. If you are in IVA debt, your repayments could get halved.

If you have been searching online with debt IVA query wondering if you can even afford the IVA repayments, you don’t have to worry. The Insolvency Service has issued a new set of guidelines to encourage IVA firms to help their clients who are suffering from the cost of living crisis. The IVA firms have been urged to reduce the repayments being made by their clients.

What Does IVA Mean?

An IVA is a debt arrangement between you and your creditors which is approved in court. When you enter an IVA, you have to pay back your debts over an agreed period of time. Your creditors cannot chase you for paying IVA debt or charge any interest on the amount owed to those creditors.

You can use the term ‘IVA debt’ for all the debt that goes into the IVA. Upon entering an IVA, you get to pay a single monthly payment, or it can even be a lump sum payment.

During an IVA that you have entered into, any increase in your income needs to be told to creditors. Plus, you cannot take out any new credit till you have permission from your creditors.

Your IVA is set up by an IP or insolvency practitioner. You will be charged a fee for his service.

What has changed in IVA debt rules

The usual practice was that IVA firms could reduce your monthly debt repayments by up to 15%. This would be done if they were conveyed by you that you were having financial difficulties. This reduction was offered by the IVA firms so that the IVA did not fail, which could be a nightmare for the clients. These reductions help you so that you can continue to make your repayments.

However, the cost of living crisis in the United Kingdom has raised fears that many IVAs could fail. With millions of households struggling to cope with rising food, gas and energy prices, the risk of IVAs failing is real.

Under the new guidance to IVA firms, the Insolvency Service has allowed the firms to reduce payments made by their clients by up to 50% where it is required. But here, you should also remember that if an IVA firm does reduce your payments, it extends the arrangement and time duration.

The new guidance has however made it clear that any such extension by the IVA firm should not be for more than a year. The total IVA duration in such cases cannot total more than seven years.

Do get in touch with a qualified debt adviser to know more about the latest in IVA developments. 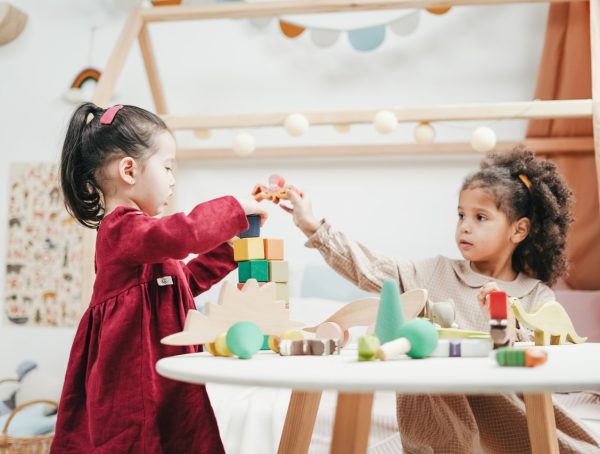 435
Cost Of Living Crisis
Tax-Free Childcare: How to Apply and Save on Childcare Costs 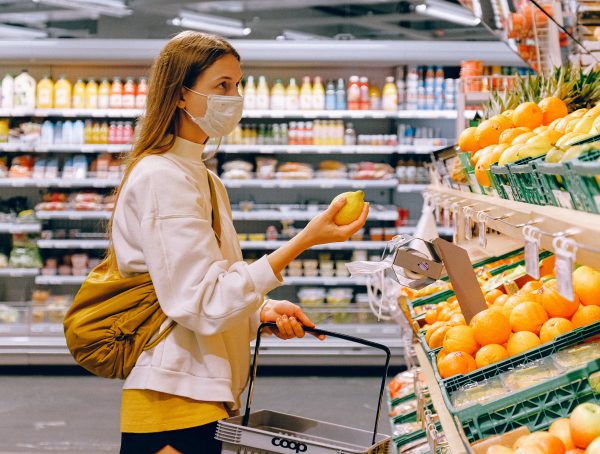 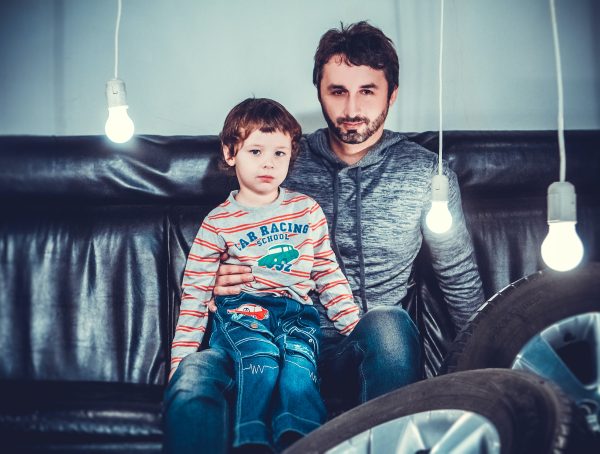 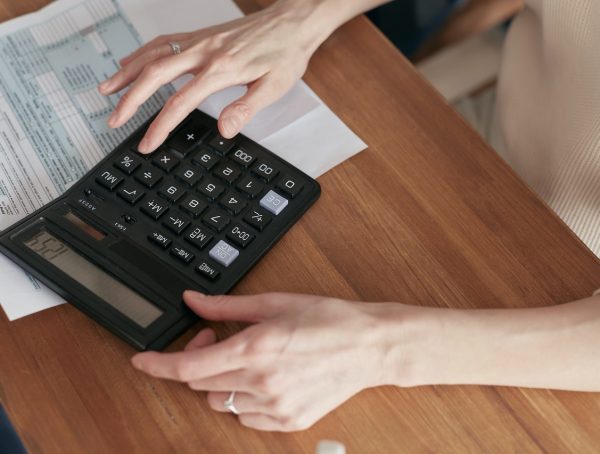 DWP Debts: How to Repay My Debt DWP

In this article, we will learn more in detail about DWP debts and help you by satisfactorily answering the question …

The Top Ways to Help With Debt in the UK Today 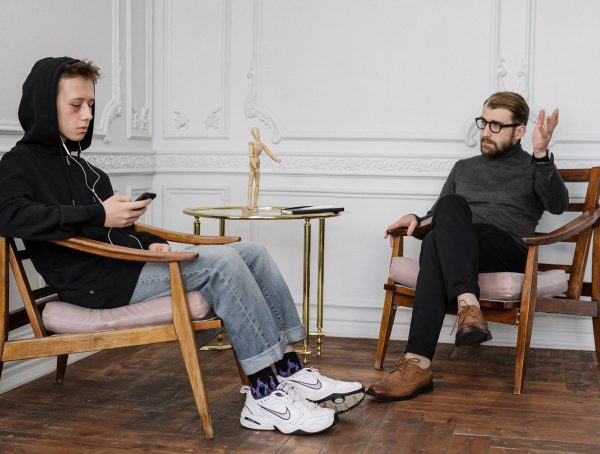 Cost of Living: Debt Management Universal Credit Could Be Your Debt Support

Debt management universal credit is an online query that marks the search for a way to manage your money struggles. …