Pros and Cons of Bankruptcies UK

In this article, we will provide a detailed guide on bankruptcy in the UK, including the pros and cons of bankruptcies UK. Keep on reading.

If you’re drowning in debt, bankruptcy might be the best option for you. In the United Kingdom, declaring bankruptcy allows you to waive or write off debts that have become overwhelming.

Bankruptcy, like all other debt-relief options in the UK, comes with risks and rewards. For some people, starting the legal process of declaring bankruptcy is like a new beginning. Others may face major socio-economic consequences as a result.

It is critical to have a firm grasp on what bankruptcy is and how it works before making any decisions. But what exactly is bankruptcy to begin with?

If you have few resources, have defaulted on your debts, and are unable to repay your lenders, proclaiming bankruptcy can be the best option for you.

In the United Kingdom, the average bankruptcy lasts one year, however, it might last longer or shorter depending on your situation.

Bankruptcy is only possible if you owe more than £5,000 in debt, and it’s usually viewed as a last choice – for instance, you could pursue a Debt Relief Order (DRO) or an Individual Voluntary Agreement (IVA) instead.

Before we delve more into the pros and cons of bankruptcies UK, let’s see how bankruptcy works.

How does Bankruptcy Work?

When you declare bankruptcy, the value of your belongings is normally distributed among people to whom you owe money. Everything save the essentials can be included in this, including your home, automobile, recreational equipment, and jewellery. You may also be required to make payments towards your debt for up to three years, depending on your income.

Even though it appears to be bleak, there is a bright side. You will no longer be under the stress of dealing with creditors once you have been declared bankrupt. Most sorts of judicial action against you will have to be stopped by lenders. And, perhaps most importantly, you will normally be ‘discharged’ — that is, free of your debts – after a year.

Now moving on to pros and cons of bankruptcies UK.

If the court decides to discharge your major debts, bankruptcy can be a fresh financial beginning. Even if a debtor’s whole debt cannot be erased, debtors are frequently placed on more favourable repayment schedules. They will, however, be released from this repayment arrangement after a predetermined length of time.

2. There Will Be No More Legal Threats or Harassment

After filing for bankruptcy, you are protected from further harassment by your creditors.  or  There will be no more emails, phone calls or invoices since they are legally compelled to leave you alone.

3. Maintain your income as well as a large number of personal belongings

You don’t have to lose everything if you’re working or earning money while filing for bankruptcy. Any loan repayments you must make are always income-dependent, meaning you only pay what you’re deemed capable of losing.

You also don’t inevitably lose all of your belongings, contrary to popular perception. Again, this is dependent on what you own, but in most cases, only high-value items are seized to pay off your debt.

The duration of bankruptcy is merely 12 months. You may be required to make monthly payments or be put under the budgetary management of the judiciary or a financial caretaker during this period. You’ll be free again in 12 months, which isn’t such a long period in the broad scheme of things.

Because your debt-free status is based on your income, it’s a bit of a fiction that you’re entirely debt-free. If you don’t have any money, you don’t pay anything, but if you have, you pay a proportion of your monthly income to your creditors. This is unlikely to work in your favour, and there are generally better consolidation options available prior to declaring bankruptcy.

It may seem unusual, but in order to file for bankruptcy, you must have sufficient funds. Bankruptcy court orders cost £680, which can be a significant sum of money for someone facing bankruptcy.

3. Not all debts are forgiven

Similarly, even after the 12-month bankruptcy term, not all of your debts would be instantly discharged. Only substantial personal debts are forgiven, which, while advantageous, leaves you with a large number of additional obligations to meet.

Money payable to HMRC in taxes, court fines, student loan repayments, and any maintenance or child support that may be owed are all examples of debts that cannot be terminated.

4. The Impact on Credit Ratings Is Severe

While bankruptcy only lasts 12 months, you must declare bankruptcy for several years after that. Subsequent loans or other lines of credit will be harder, but not impossible, to obtain as a result of this. You’ll need additional guarantees and will have to pay a higher interest rate.

If you are a business owner, it may be taken from you to pay your debts. It may be necessary to sell off portions of the business or high-value business assets, and in extreme situations, the entire operation may be lost.

6. Bankruptcy is a procedure that is open to the public

Bankruptcy is a type of insolvency that is a public procedure, and for some, it might be the end of their career. Bankruptcy is public information, and it can result in the loss of qualifications and licences for some professions, such as lawyers.

In this article, we have discussed what bankruptcy is and how it works. We have also covered the pros and cons of bankruptcies UK to help you understand the good and bad aspects of the same. We hope that you can make an informed decision about filing for bankruptcy to get rid of your severe debt problems. 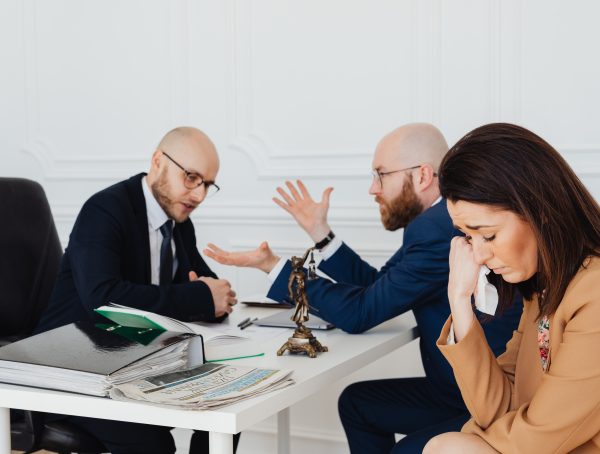 Avoid Bankruptcy and Insolvency With These Measures

Bankruptcy and insolvency result from imprudent bookkeeping and budgeting measures. Here are some measures to counter it.  Before you think about … 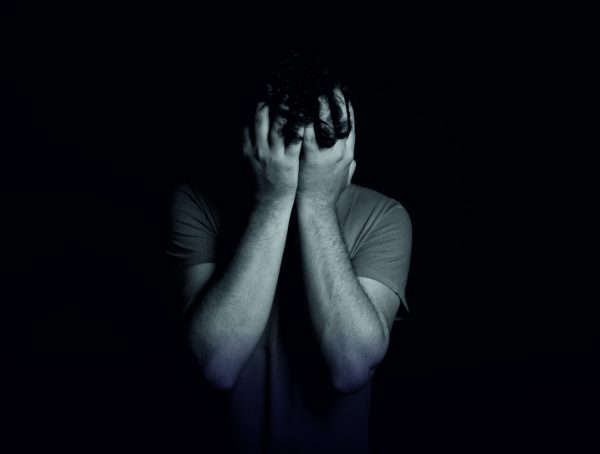 7 Facts You Need To Know About Bankruptcy